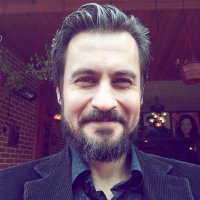 What Is Poetic Image? 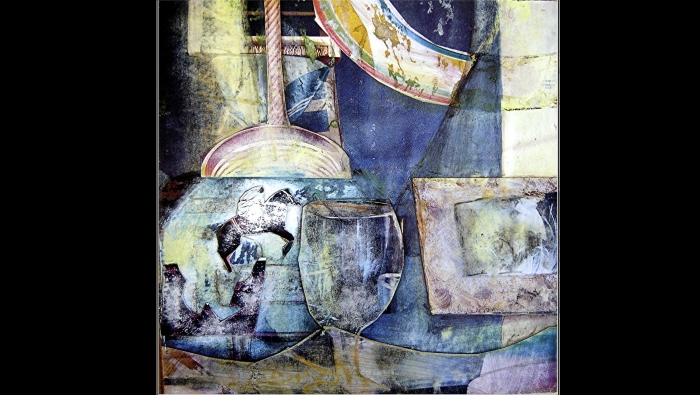 What Is Poetic Image?

Poetry is written by poetic images, not by individual words according to imagist socialist poetry, but what is poetic image and how can it be created?
The description of the “image” according to the philosophy is as “The reflection of the objective reality on human mind” (Philosophy Dictionary by Orhan Hancerlioglu). In other words, we can say “night image” in philosophical meaning, but the word “night” can’t be an image alone in Poetry, because the image in Poetry, in other words, “poetic image” has a different meaning. When we say “night”, similar associations occur in everyone, but we establish the “poetic image” by “night + x” words, in other words, by a combination occurred by “at least two words” and being used for the first time. That is the “image” in Poetry which we mentioned.
Let’s take an ordinary word in the natural language, in other words, a word which is used collectively by everyone who speaks the same language, for example, “tree”. The word “tree,” which is a concrete word, is “sign” according to the semantics which is a sub-branch of the linguistic. Humans think by concepts and use these signs to express their thoughts. The objects, cases, facts and acts signalized by these signs in reality are called “referents”. A sign must signalize the same referent for other humans to form the communication, which is the main function of the language. In other words, the impression/ image which occurs in the minds of every person who receives the word as written or audial is the sum total of the main properties of the sign. For example, when we take a concrete word as “tree” and write or say “tree”, a zeppelin image or an elevator image doesn’t occur in any of the minds of the readers/ hearers. Likewise, when we take an abstract word “night”, we reach to the same result. When we write or say “night”, the sum total of collective projections occurs on the minds of all reader/ hearer persons. In other words, when we write or say “night”, collective projections about various abstract concepts and concrete objects like death, silence, entertainment, street lamp, sleep, bar stool, burglar, loneliness, bed, sex, etc. But no projection about an abstract concept like “bribery” or a concrete object like “arrow” occurs in the mind of anyone who reads or hears the “night” word.The “image” mentioned above is not the “poetic image” that we will discuss, because the signs (words) which are used collectively in the natural language form the “same” sum of the collective “images”.
Poetic image is established by correlating two words (signs) having far semantic relation between themselves with an analogic relation, so when the receptor persons receive the poetic image as written or audial, one or more referents according to their “subjective perceptions” occur differently on the minds of every receptor person. This referent does not fit snugly into the immanent target of the “creation” which occurs in the mind of the poet who is the acting subject of the poetic image in terms of conception and imagination. So, no same and fixed projection occurs in every person.
Let’s give an example. We have two words: “night”, an abstract noun word and “shirt”, a concrete noun word.
We will establish a “poetic image” by correlating these two words with an analogic relation. That will be an abstract- concrete combination, but we can also create a poetic image by concrete-concrete, concrete-abstract, abstract-abstract, abstract-concrete combinations between “at least two words” by correlating them with an analogic relation.