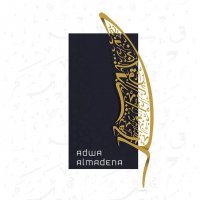 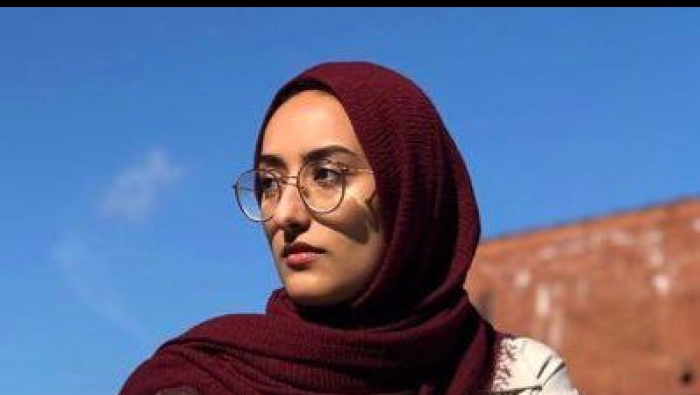 The Academy of American Poets is pleased to announce that Harryette Mullen has selected the Yemeni American poetess Threa Almontaser as the recipient of the 2020 Walt Whitman Award, the nation’s most valuable first-book prize for a poet, for her manuscript, The Wild Fox of Yemen, which will be published by Graywolf Press in April 2021. In addition to publication, Almontaser will receive a six-week all-expenses-paid residency at the Civitella Ranieri Center in Umbria, Italy, as well as $5,000. The Academy of American Poets will also purchase and send thousands of copies of the book to its members, making it one of the most widely distributed poetry books of the year. In addition, she will be featured on Poets.org and in American Poets magazine. About The Wild Fox of Yemen, 2020 Walt Whitman Award judge Harryette Mullen says: “The spirit of Whitman lives in these poems that sing and celebrate a vibrant, rebellious body with all its physical and spiritual entanglements. Formally and linguistically diverse, these bold, defiant declarations of ‘reckless’ embodiment acknowledge the self's nesting identities, proclaiming the individual's intricate relations to others, the one in the many and the many in the one. Ultimately, they ask how to belong to others without losing oneself, how to be faithful to oneself without forsaking others. Exuberant dialogues incorporate communities of known and unknown interlocutors along with translations of the Yemeni poet Abdullah Al-Baradouni.”
Threa Almontaser is a Yemeni American writer, translator, and multimedia artist from New York City. She holds an MFA from North Carolina State University and teaches English to immigrants and refugees in Raleigh, North Carolina.
According to : Poetry Foundation